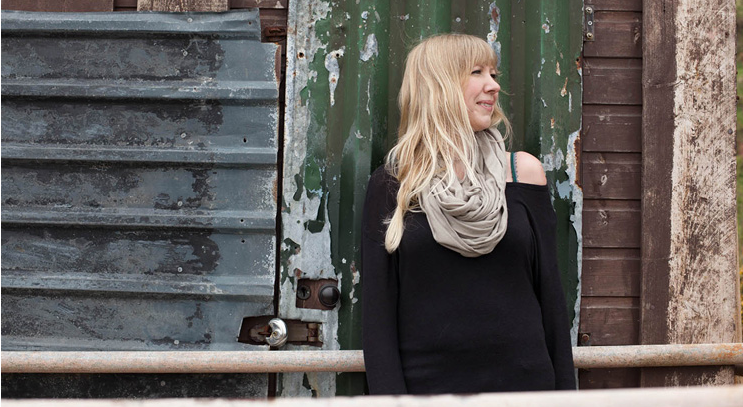 Becky will be opening on Saturday night at Radical Bakers. She has a sweet voice and thoughtful, poignant lyrics, backed up with solid technical skills on the guitar. 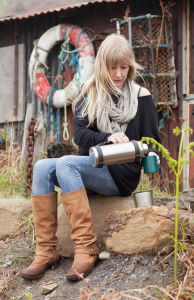 A decade ago Becky Mills was recording solo albums and working with Pentangle and Fairport Convention including singing Sandy Denny’s part on their finale song. Later she joined the award-winning Waking the Witch, co-wrote two successful albums and toured with them, playing Glastonbury, Trowbridge and Cambridge Folk Festivals to great acclaim. Close collaboration with Ashley Hutchings (Fairport, Steeleye Span, The Albion Band) followed. And now,after the birth of her son, Becky has released Dandelion, another solo album of original songs which is a triumph……Nick Dent-Robinson 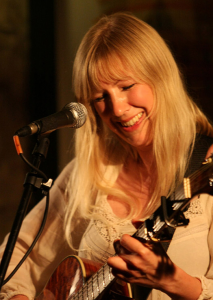 She has built a reputation as a quality artist whose work demands not just to be heard but to be LISTENED to. A supremely gifted singer-songwriter, storyteller, musician, poet, realist and dreamer. I feel there is still more to come from this particular Yorkshire lass……John Metcalfe

I played this lady’s CD twice tonight on a long drive home, I don’t remember when I was so amazed at a singer / songwriter’s work. No whining platitudes, strong stories and great arrangements and she sings from the soul…..Mike Harding