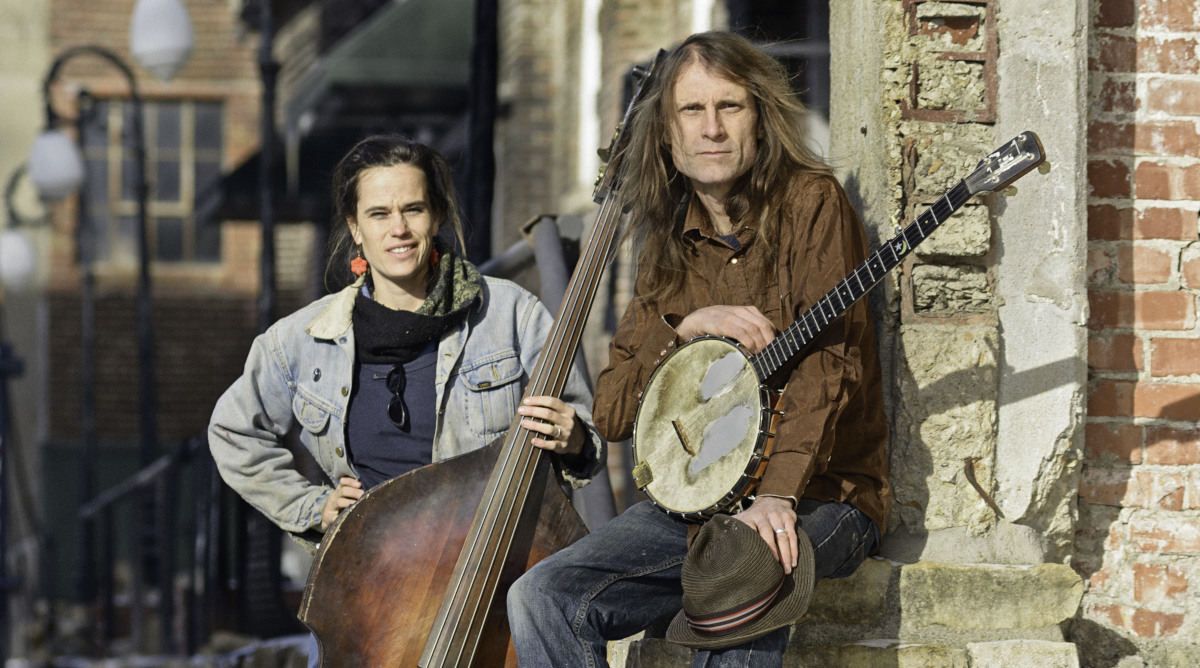 Hollering with all their hearts over a five string banjo and a doghouse bass, Truckstop Honeymoon live the life they sing about. Touring across three continents with four kids and a truck load of songs, Katie and Mike West tell stories about the strangeness of everyday life. Their music combines elements of bluegrass, music hall jazz, and straight up rock’n’roll. They have released nine albums and a full length documentary film on Baton Rouge label, Squirrel Records. 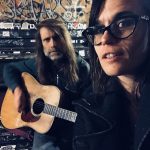 Mike and Katie also have produced over two hundred recordings for other artists out of their studio, The 9th Ward Pickin’ Parlor. They are recipients of the Phoenix award for Lifetime Achievement in the Arts, Big Easy Entertainment Awards (New Orleans) and Off Beat Magazine Best of the Beat Awards. Their 2017 album “Big Things and Little things” was chosen for a Best Album of the Year by The Music.co.au writers poll (Australia). They are founders of the first and only Mardi Gras parade in Kansas.

Truckstop Honeymoon’s story begins in New Orleans, where Katie played wash-tub bass and blues piano in the streets of the French Quarter. There she met Mike, who slung a banjo and sold his CDs to tourists as a curative for hangovers and small mindedness. After a court house wedding, they hit the road together. They spent their wedding night in a truck stop somewhere between Lafayette and the Atchafalaya Swamp. There, Truckstop Honeymoon was born. 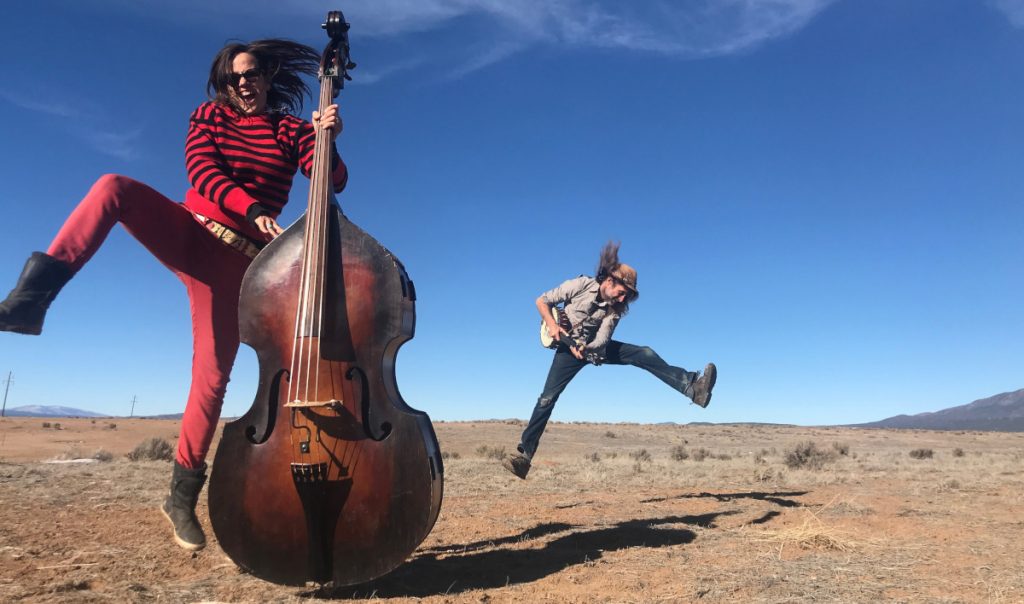 In 2005 Mike and Katie’s home and recording studio were washed away by hurricane Katrina. After a few months of living out of their van, they took their young family to the midwest music mecca of Lawrence, Kansas. Here their performing and recording careers flourished. Truckstop Honeymoon continue to tour in the US and overseas, playing festivals in Australia, the UK and Ireland. Discography “Truckstop Honeymoon” 2003 “Steamboat in a Cornfield” 2012 “Christmas in Ocala” 2004 “The Madness of Happiness” 2014 “Delivery Boy” 2005 “Big Things and Little Things”

Check their website for lots of Songs and Videos: 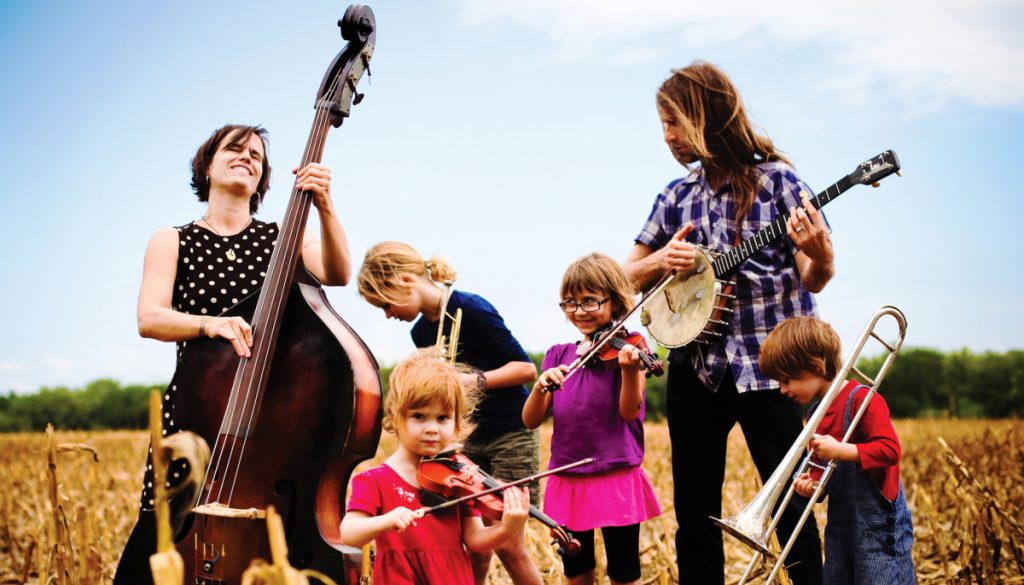 Press Quotes:
“The music of Truckstop Honeymoon tells a story that is sometimes ferociously funny, sometimes bitterly sad, but always affecting and believable.” The Lyons Recorder, Colorado
“Uncomplicated honesty permeates everything this duo does” Canberra Times, Australia
“They’re crazy like a fox” Third Coast Music, Texas
“By far the freshest ‘new’ discovery of my year so far” Folk Radio, UK
“Bluegrass, punk-rock and a palpable dose of Soul” The Pitch, Kansas City
“Truckstop Honeymoon work their way through an entertaining set flawlessly. Stopping to make jokes and tell anecdotes in between songs, the husband and wife duo have the crowd eating out of the palm of their hands.” Bring the Noise, UK
“Tales of cheating spouses, bad attitudes, short-change romances, endless asphalt and dodgy diners, all told with a “psychobilly” sense of playfulness, ringing banjo and a bass as certain as a highway centerline” The Herald, Newcastle, Australia
“When a family bond so strong runs through every vein and artery of the music being made, you know it’s the real deal” Rootstime, Belgium
“They spit on enough conventions to keep things interesting.” The Onion
“Charming, incisive and funny” Sing Out Magazine, USA